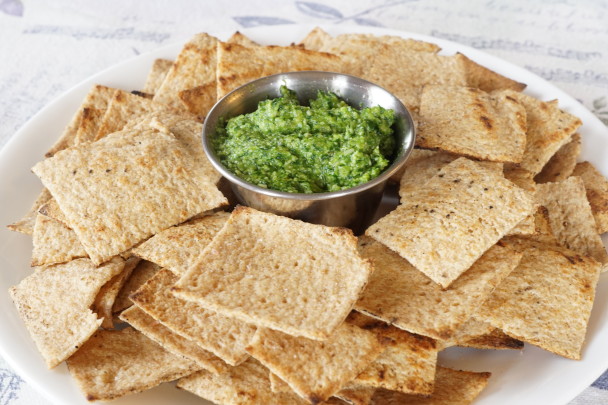 Christopher Columbus had something to prove, and to do it, he needed to get to India. But he failed. He didn’t get to India. He discovered the American continent and led to several beautiful countries including one of the largest superpowers in human history. On a Friday in September of 1928, someone had accidentally left a Petri dish of Staphylococcus open, and it was moldy. Alexander Fleming made a fortuitous observation about that mold that brought us penicillin. In 1839, Charles Goodyear was trying for years to create a rubber that was durable and could withstand heat and cold after everyone had said rubber would never go anywhere. During experimentation, he accidentally dropped his latest mixture on a hot stove. Weatherproof vulcanized rubber was born and automobiles would never be the same. Later, Goodyear Tire and Rubber Company was named after Charles. Sometimes there’s a big continent blocking your direct route from Europe to Asia. Sometimes you forget to clean up. Sometimes you’re clumsy and drop things. But Sometimes mistakes lead to the greatest discoveries of all. 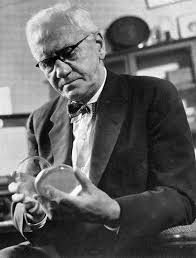 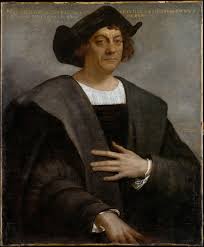 Sometimes your wheat grinder breaks. That’s what happened to us. Not wanting to slow down, we decided to grind flour in a blender instead. It worked but the flour came out pretty coarse. We decide to try to make dinner with it anyway. So, we attempted to make tortillas. That worked about as well as Colombus’ attempt to get to India. The tortillas crumbled and got hard.They were more like crackers. In fact, they were almost exactly like crackers! We decided to tweak that recipe and invent the sourdough einkorn crackers that will go on to change history…at least in this house. With an awesome pesto recipe, this accident became a new favorite healthy snack.

So, don’t despair because of human imperfection and life’s bumps. Pay close attention and something great might come from them. This Easter, feel free to use our mistake to make a great snack that the whole family can enjoy. Thank goodness for lucky accidents and einkorn crackers.