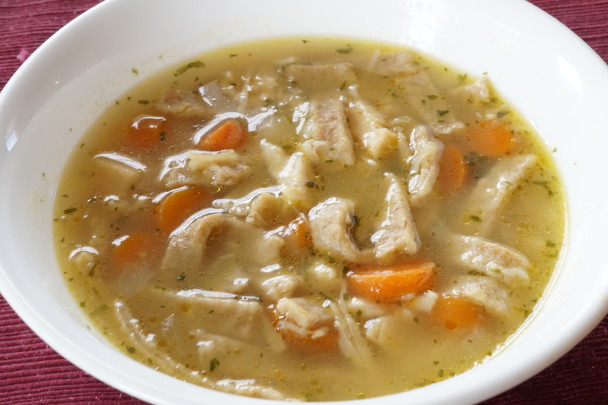 For as long as I can remember, chicken soup was the healer of the body and soul. It’s even been called “Jewish Penicillin.” I never really bought that because I personally think ice cream is just as soul-healing, but you don’t see books written about it. I was wrong. Chicken Soup has been healing sickness almost as long as humans have been boiling water. The earliest record of chicken soup as a remedy for illness was in second century BC when the Chinese included it in their medical literature as a curing soup. 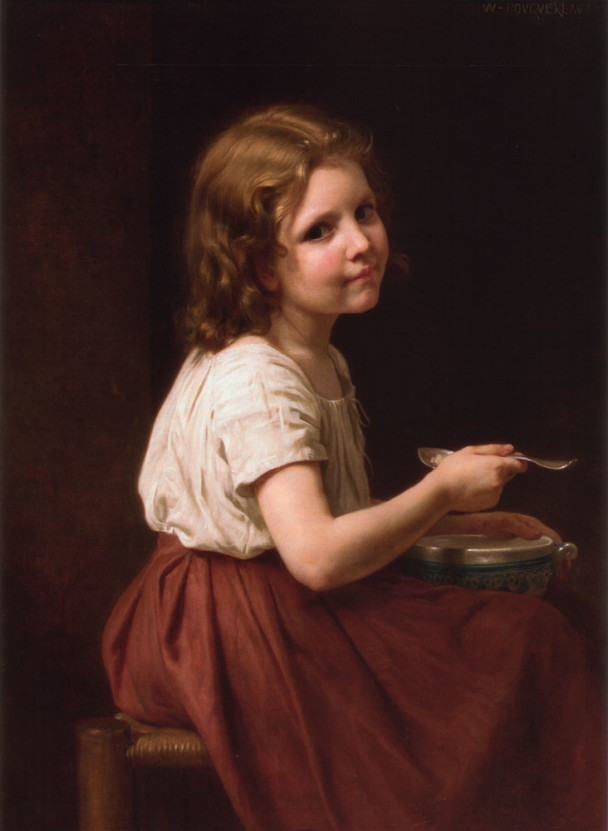 Pulmonary expert Dr. Stephen Rennard decided to find out if there was anything to this. He researched how a cold-infected body responds to chicken soup. When we have a virus in our respiratory system, it gets inflamed and the body sends blood cells to the rescue. These blood cells, however, are really better with bacteria and can’t really kill the virus, but they do cause the congestion that makes a cold so miserable. Rennard found that in the presence of Chicken soup, the blood cells migrated less often to the area, decreasing the symptoms of the cold. The research was not specific as to what about chicken soup is helpful, but it was encouraging evidence none the less. Other studies have shown the many health benefits of bone broth especially in speeding up the healing process.

Well, I’m convinced! Never did a medicine taste so delicious. This recipe is amazing, and we were so excited about the success of our newly invented einkorn egg noodle recipe. Einkorn makes some fantastic noodles. Why buy them when you can make them so quickly and get all the nutrient benefits of freshly ground flour? Add them to this magic soup and you’ve got the perfect balanced meal whether you’re sick or not.