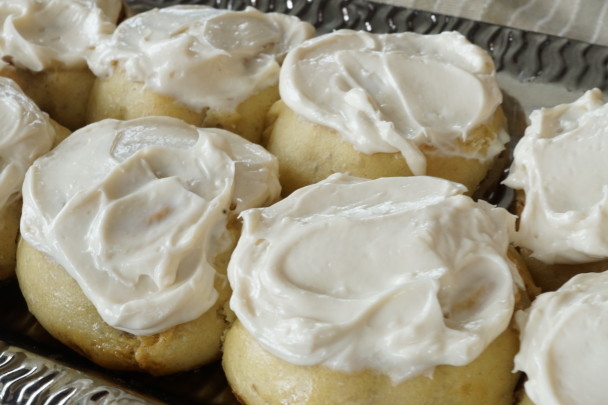 My mom was the cinnamon roll queen. I used to watch, fascinated as she slid a string underneath a long cylinder of dough. She’d cross it over and pull, and there you go, a cinnamon roll! It was magic. What other dessert do you cut with a string? As I grew, I began to appreciate more than the magical preparation process. To put it lightly, Mama’s cinnamon rolls were delicious! We didn’t use einkorn, so this recipe is a little different but every bit as delicious. 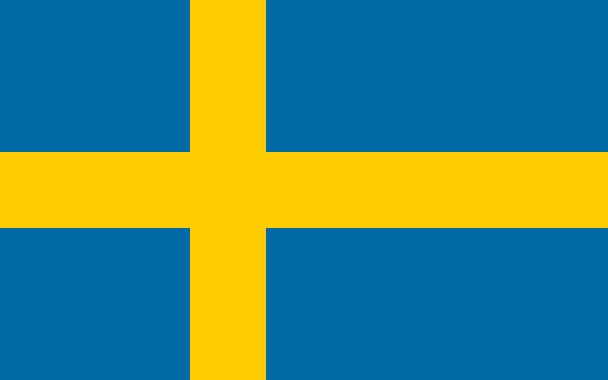 Thanks Sweden for the cinnamon rolls!

Cinnamon rolls are a North American favorite, but they are believed to have originated in Sweden. They have spread through Europe and to us, and we tip our hats to the Swedes for the great idea. With their rise in popularity, cinnamon rolls have been granted a day of their own in Sweden. Mark your calendars – October 4th, kanelbullens dag (Cinnamon Roll Day). Although, to tell the truth, I can’t think of a good reason why we can’t celebrate now. 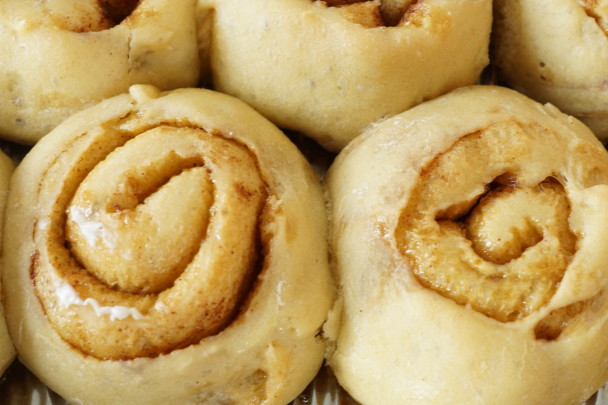 Just add frosting to these beauties.

We had tried and failed to make cinnamon rolls with einkorn flour and were not looking forward to a second attempt. Then we decided to make white einkorn bread using our new einkorn all-purpose flour. We had some left over dough. What to do with left over dough? See where I’m going with this? We threw some butter, sugar, and cinnamon on it an rolled it up. Voila! This fantastic cinnamon roll recipe was born. Two problems solved!