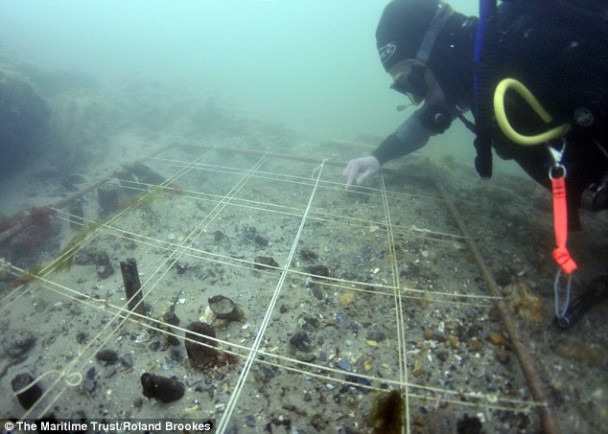 Einkorn has done it again. This delicious and useful ancient grain has now improved our view of history. Recently, Einkorn was discovered underwater off the Isle of Wight. Thousands of years ago, the area of this Mesolithic site was above water. Now it is completely covered by the ocean. Archaeologists from the Maritime Archaeology Trust discovered remains of einkorn there. END_OF_DOCUMENT_TOKEN_TO_BE_REPLACED

In the past week, our family has enjoyed several beautiful and delicious einkorn foods, including bread, tortillas, muffins, pancakes, waffles, and pie (crust). With each delicious food, I am reminded of the unique qualities of this dandy farro piccolo.

The first reminder comes about 2 minutes after the first bite. I don’t get the saliva drench and I don’t feel END_OF_DOCUMENT_TOKEN_TO_BE_REPLACED

We call it “einkorn” but across the world, Triticum monococcum has many names, and that’s no surprise since it’s the world’s most primitive form of wheat.

Here are the names we’ve collected: 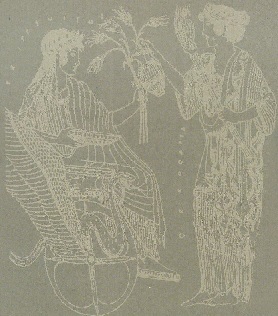 Einkorn is a German word that literally means “one kernel”. This unique grain gets its name from the single (one) kernel per spikelet, or husks containing kernels on the head of the grain plant.

The attractiveness of the einkorn grain to dieticians and health conscious consumers is its nutritional benefits over other types of wheat. Since wheat is such a large contributor to our diets, eating a wheat high in nutrition can greatly contribute to health.

END_OF_DOCUMENT_TOKEN_TO_BE_REPLACED

Ötzi the Iceman is Europe’s oldest mummy, dating back to 3,300 B.C.  Ötzi managed to eat a meal of meat, an herb, and bread made from einkorn wheat sometime shortly before his deatha.   The samples that were pulled showed einkorn wheat finely ground, that would have come from einkorn grain ground down to flour and baked into bread. 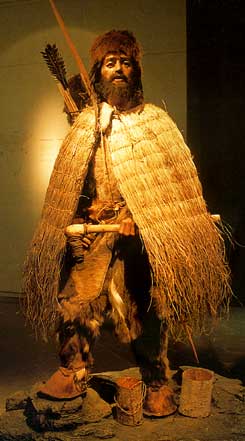 The story of Ötzi is a topic of interest to me because it is an additional finding to validate that einkorn wheat was a primary grain eaten by most people thousands of years ago.  Nutritional Facts & Health Benefits explains how the wheat we eat today is so different from einkorn wheat.

The remainder of this post is unrelated to einkorn but I’ve included more details about Ötzi below since some of you may find them to be of interest.  I think his story is fascinating!

More than likely, Ötzi was from a community that grew einkorn.  Based on his tools and clothing, it appears he was a hunter or was a wealthy man or ruler who got too far from his home town and was chased down by an enemy.

Whatever the story, he is real proof that einkorn wheat was a staple grain of his time. END_OF_DOCUMENT_TOKEN_TO_BE_REPLACED