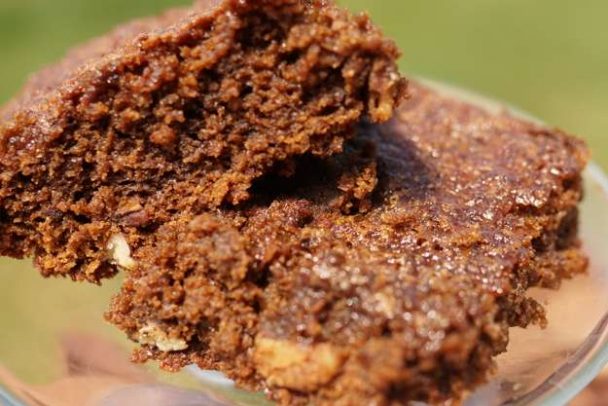 When you first read the title of this post, who knows what came to your mind. Wikipedia lists 29 different dishes that are considered American comfort foods and more for other countries. Some things on that list I don’t quite understand (Tuna Casserole?). But there is one comfort food that everyone understands – chocolate.

What about chocolate is comforting? I don’t have an answer to that. It’s deep, rich, and dark and does something psychological. Also, it’s delicious! Chocolate, the way we eat it in our society, is not good nutritionally. It’s been stripped of it’s nutrients and combined with a ton of sugar. Our switch to whole eating has been gradual, and chocolate is one thing no one wants to give up. Luckily, we discovered cacao. Cacao is the purest form of chocolate and is actually considered a super food. Some have claimed that it is the food with the highest antioxidant and magnesium content in the world. So, that’s a yes. The good thing about recipes that use cacao powder, though, is that if you haven’t made that switch, normal cocoa powder still works, and the food will be just as comforting even if less healthy.

Comforting chocolate comes in many forms, but there is nothing that quite compares to warm brownies. When I was in Europe, I found it odd how often people would ask me about brownies. They were obsessed with the American brownie. It was just not something they had, but word had gotten around. Up to that point, I didn’t realize how American the brownie was. After some research, I discovered that brownies are one of the few desserts that actually did originate in the United States. So, well done, USA. But anyone can enjoy this rich, chocolatey dessert. It provides the comfort you didn’t know you needed.

This particular brownie recipe is comforting both emotionally and physically. Made with cacao, sucanat, and einkorn flour, these brownies provide comfort and skip the food guilt. Don’t take my word for it. For those summer nights, try the ultimate comfort food.

1 thought on “The Comfort Food”